Many people don’t know that Colorado does not have any certification or training requirements for a person to become a mediator. That is why it is vital to choose your mediator carefully and to educate yourself on the credentials of any person you are considering using as your mediator. 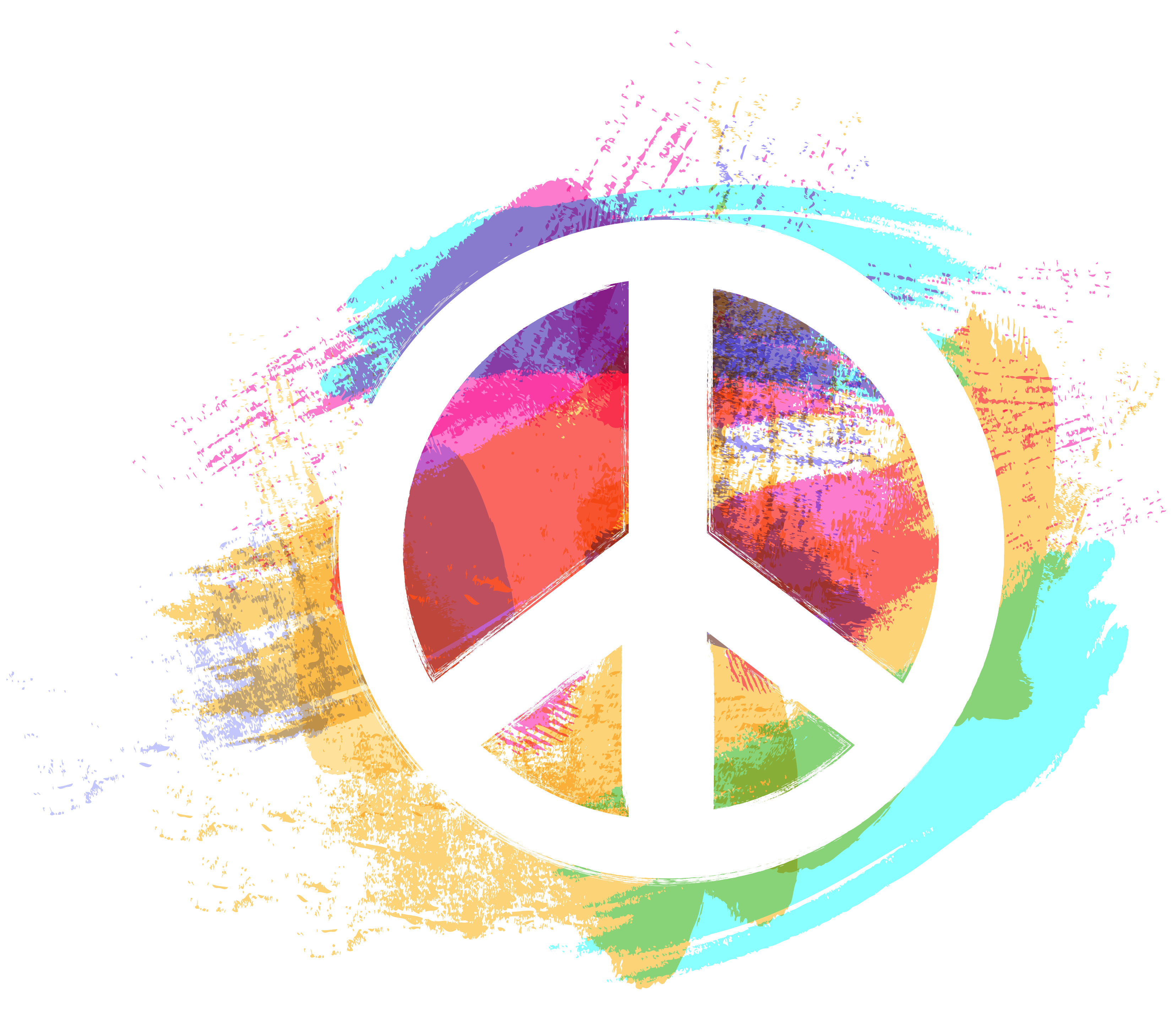 I left litigation in 2001 to become a full-time family-law mediator, and have conducted almost 5,000 mediations. I’m very experienced in the process, as well as the nuances that contribute to a positive outcome. Unlike many mediators, I am a family-law attorney who is active in the Colorado Bar Association (I was on the governing council for the Family Law Section of the CBA for almost 20 years). My Bio reflects my consistent involvement in many aspects of the family-law arena, which keeps me knowledgeable in the law and the issues. Here are a few examples of my credentials and accomplishments:

Contributing author to several Colorado domestic relations laws, including the 1999 Parental Responsibilities Law, the 2001 Removal of Child Law; and the 2018 Spousal Maintenance Law

Past contributing author to the Judges Domestic Relations Law Benchbook

Speaker at many family law seminars, conferences and luncheons, including: 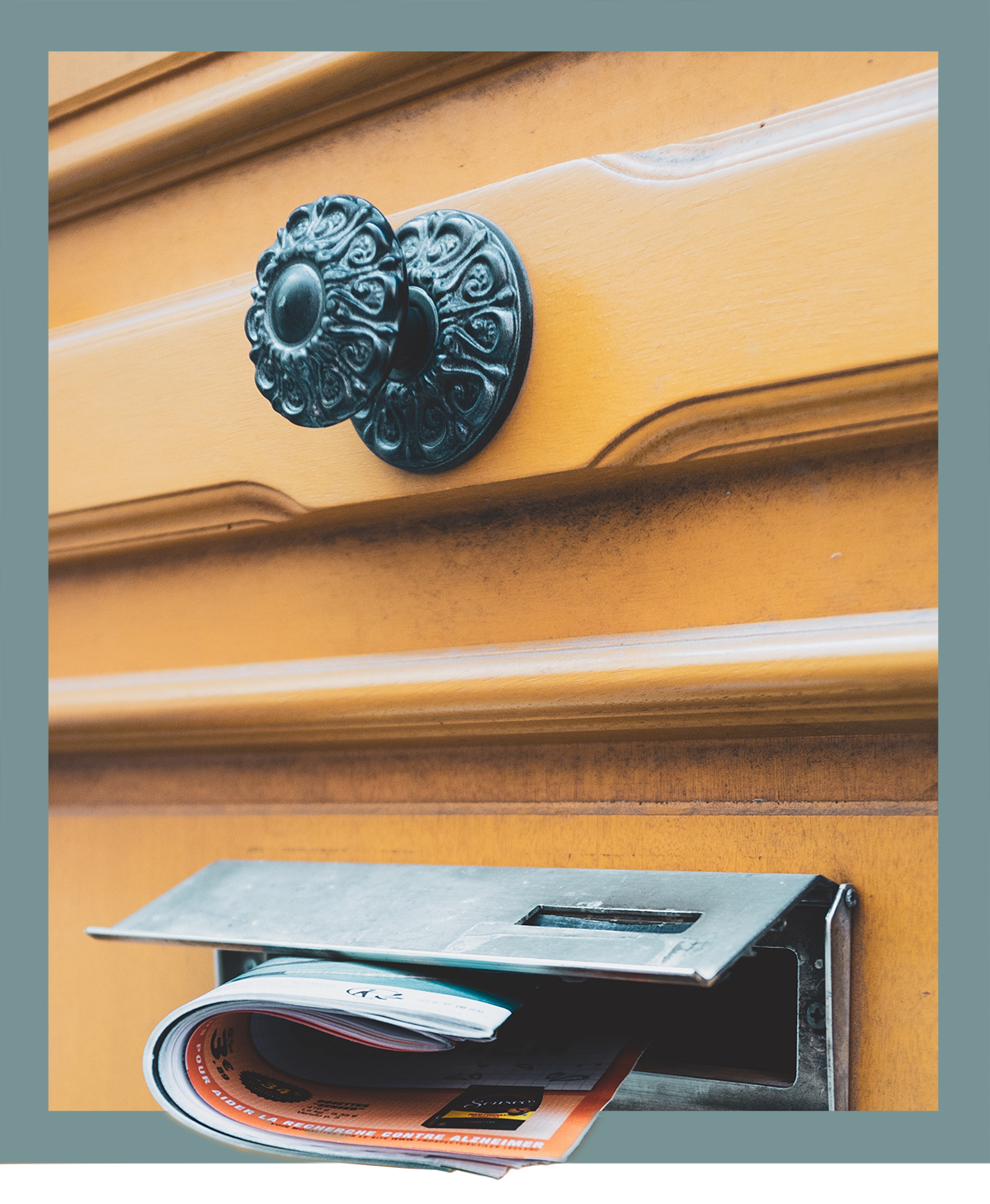 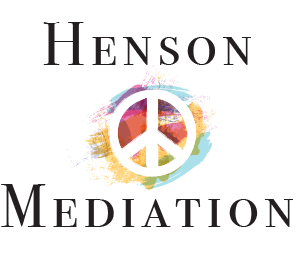